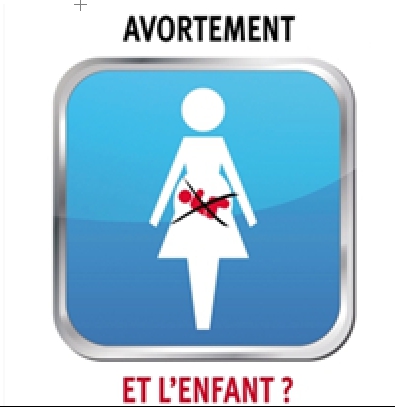 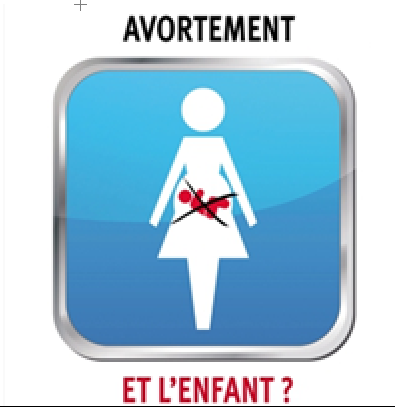 Abortion For months, the Hollande/Valls government has been multiplying transgressions against life before birth (suppression of the obligation of a condition of distress for abortion, limitation of the freedom of expression of the opponents to abortion, a resolution that erects abortion to the rank of a fundamental right). New excesses have been included in the programme for 2015.

The 40th anniversary of the Veil law started the chain of events.

The « Féministes en Mouvements” collective is organising a conference for « the right to abortion » called « Bougez pour l’IVG » (Get moving for abortion). The presence of Marisol Touraine, the minister of health, and the state secretary for the rights of women, Pascale Boistard, is expected. They will be presenting the national programme of actions concerning access to abortion. Beyond the simple symbol, this is a political action destined to promote the sacralisation of a so-called right of women to dispose of their body, regardless of the French law.

On Saturday afternoon, the national collective for the rights of women is also inviting to a manifestation focussed on abortion, but more largely concerning rights claimed in the name of women. Having only one bioethical disruption is not enough, the participants will also be asking “medically assisted procreation for all women”.

On January 25th, march for the protection of life!

Hardly has this sad anniversary gone by, that the government opened the debate on end of life issues (21st January) and excesses concerning euthanasia.

Within this context, the Jérôme lejeune Foundation is calling upon all to demonstrate at the March for Life on January 25th (www.enmarchepourlavie.fr ).