Jean Marie Le Méné: « Vincent Lambert has not reached the end of his life » 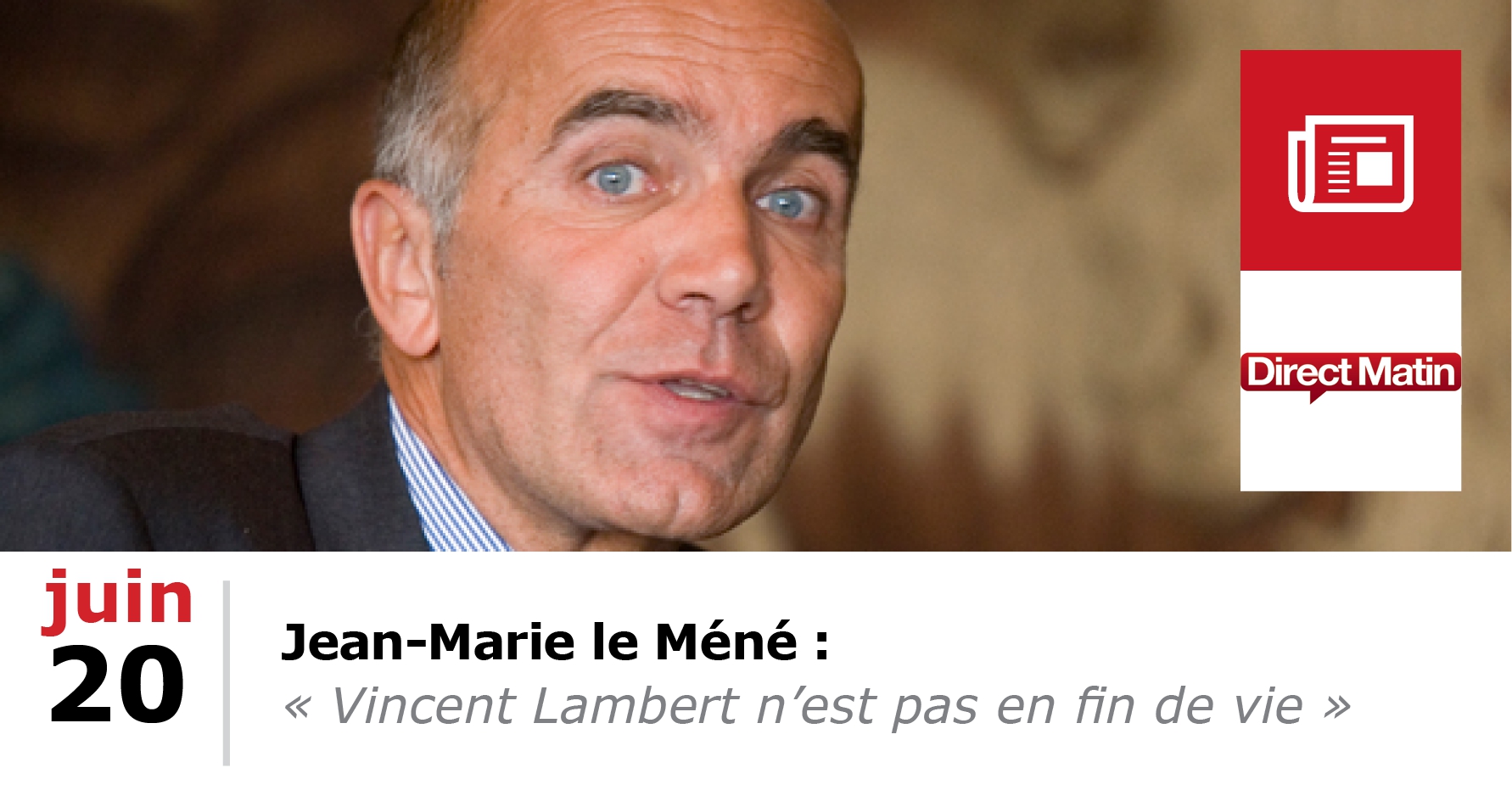 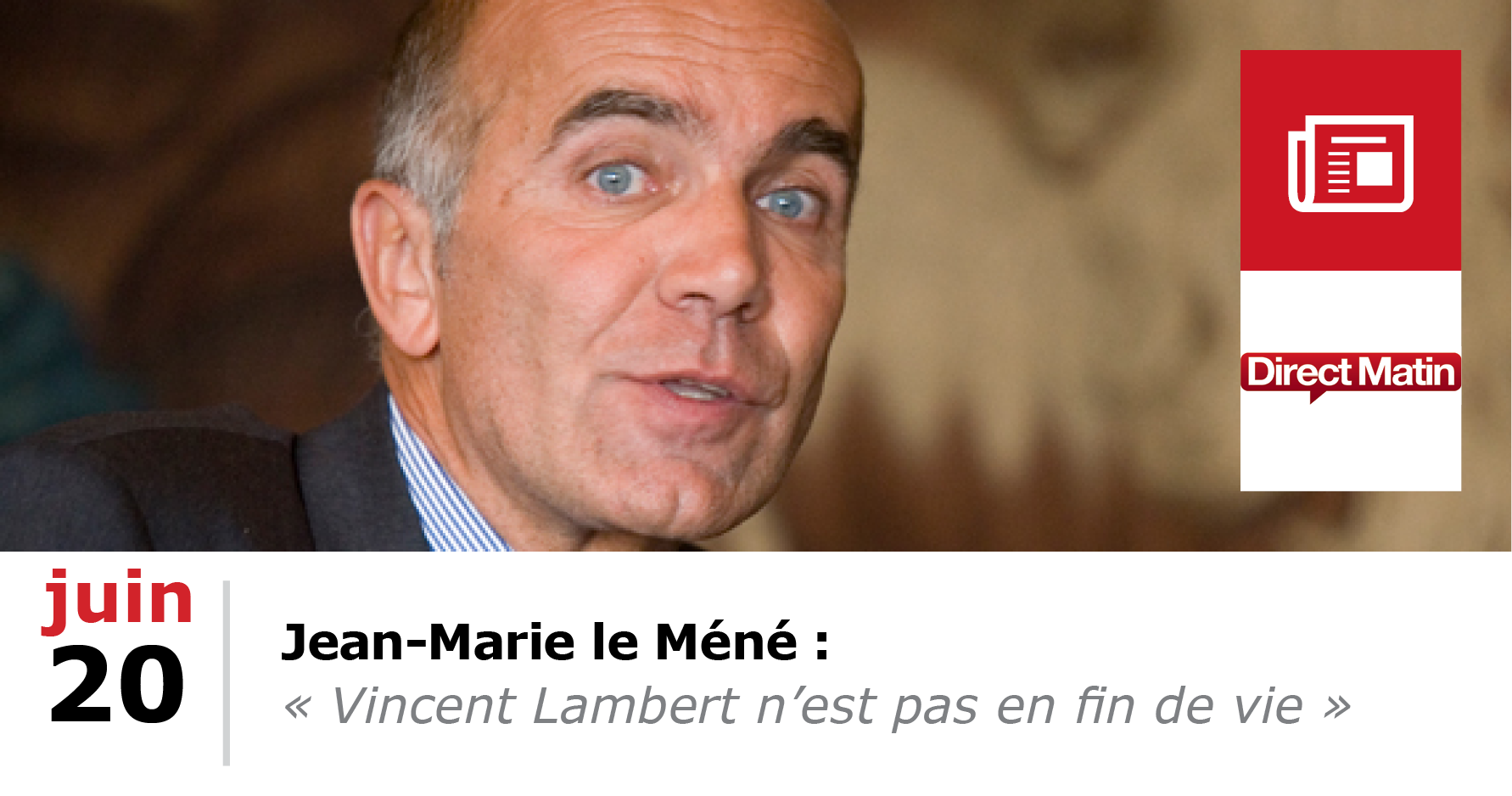 The rapporteur of the State Council On Friday, the rapporteur of the state council recommended to stop feeding and hydrating Vincent Lambert. He has been in a minimally conscious state since his accident in 2008. Jean-Marie Le Mené, president of the Lejeune Foundation – which is publishing a “Manual on euthanasia” – gives his point of view on this recommendation.

What is your reaction to the recommendation of the Public Rapporteur of the State Council?

It is, after all, the first time in France that a court of law has had to deal as directly as this with the suppression of a human life. A government commissioner (it was his name in France until 2009) has asked for death! Nothing more! He has adjudicated against maintaining Vincent Lambert alive. He has recommended that he should no longer be artificially fed or hydrated, i.e., that he be left to die of thirst and hunger. It so happens that the public rapporteur is asking for the application of the Léonetti law which falsely assimilates care which is still due, to treatments which have become unnecessary and that can therefore be stopped without raising any ethical issues. This is called euthanasia.

We have entered into a debate that is essentially juridical and technical. Can the Léonetti Law really be interpreted to the extent of allowing euthanasia by stopping hydration and nutrition? Can Vincent Lambert’s life be assimilated to a vegetative life that would be less precious than another? To tell the truth, no one is really able to say what Vincent Lambert is exactly going through nor what he is feeling. But what is certain is that he is living because it has been suggested that his life should be taken! Speaking of which, no law should enable someone to take another person’s life, because by doing so we become both judge and jury. As for those who endlessly repeat that Vincent’s parents want to keep their son alive on the groundsthat they are “conservative catholics”, it is absolutely ridiculous!

What solution do you recommend facing Vincent Lambert’s situation and the antagonist positions of his family?

Solomon, in a famous judgement, proved right those who defended the life of the most fragile. It would be presumptuous to go back on a wisdom that is three thousand years old. Of course Vincent’s parents are the ones who are right! We have never had so effective means to relieve from pain and help people live as we do now. In this very case, Vincent Lambert has not reached the end of his life. Who can say otherwise? How can someone claim to know best? What minority wants to impose his law on the majority, once again?